Undersheriff Cundiff began his public safety career in 1997 with the Andover Police Department after serving in the United States Air Force. He graduated from the Kansas Law Enforcement Training Center and, as a new officer, was assigned to patrol. Throughout his twenty-four years with Andover he served as a K9 officer, Patrol Sergeant, Detective, and at the time of his retirement, he was a Lieutenant in charge of the Investigations Division. Cundiff served in many roles such as TASER Instructor, Firearms Instructor, Public Information Officer, Child Forensic Interviewer, Crisis/Hostage Negotiator, and acted as a liaison between the police department and the Andover business community through the Andover Area Chamber of Commerce.

In January of 2021, Sheriff Hughey appointed Cundiff as Undersheriff to oversee the day to day operations of the Sheriff’s Office and to act in the Sheriff’s place in his absence. 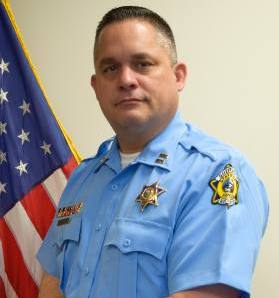 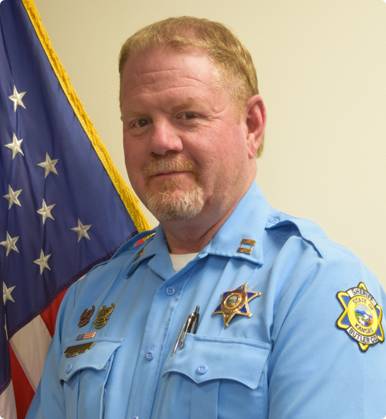 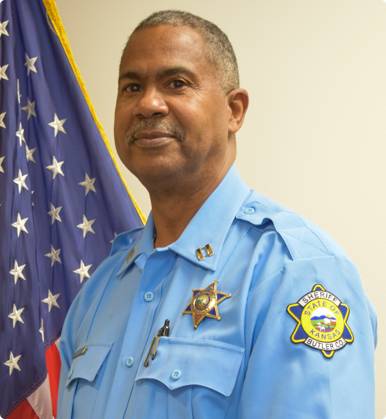 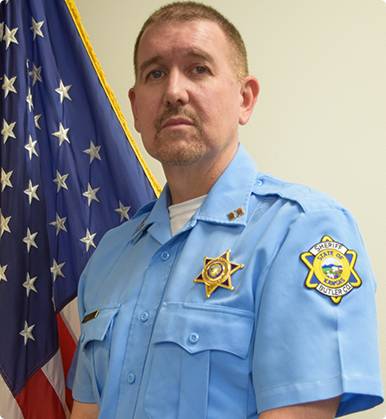